The Dark Side of Garfield 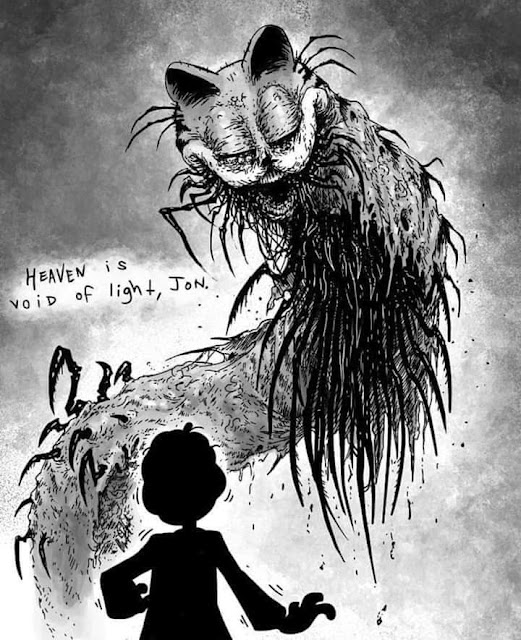 Posted by Linda Mooney at 4:26 AM No comments: 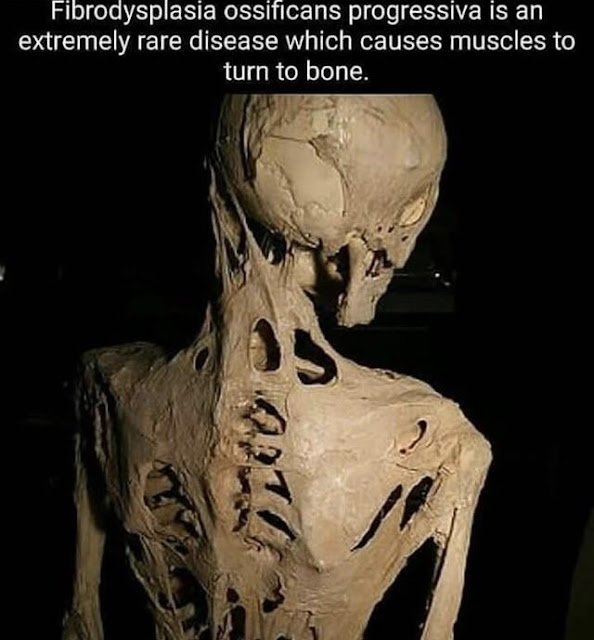 Posted by Linda Mooney at 4:24 AM No comments: 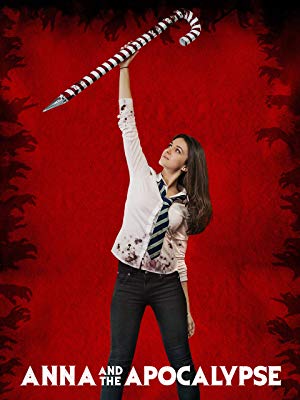 Once upon a time, there was a TV show called Buffy, the Vampire Slayer. I was and still am a huge fan. In season 7, the show's creator, Joss Whedon, took a brave step in creating an hour-long musical entitled "Once More, With Feeling", in which the entire cast sang instead of spoke. The resulting "Buffy Musical" was a huge hit.

ANNA AND THE APOCALYPSE reminds me so much of that episode.

Anna is a typical teenager in her senior year, a loner of sorts, who is anxious to escape her small town after graduation. (Note: Although this takes place in Scotland, the teen angst and struggles are the same, no matter what country.)

What she and her small band of friends never see coming is the end of the world, aka zombies, and right before Christmas. Yes, this is a holiday musical zombiefest. The songs they sing as they battle the advancing hordes are spot-on, echoing their fears, their hopes, and the realization they may not make it out alive.

I fell instantly in love with the music and lyrics, and with the movie by the third song. I immediately bought the soundtrack. The movie itself is not yet available on disk, but as soon as it is, I'm going to get it.

Which is why I wholeheartedly recommend (and you know I rarely do this!) that you 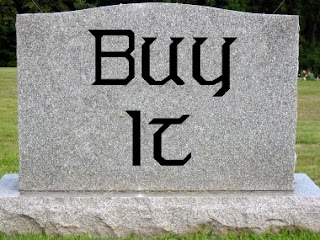 Posted by Linda Mooney at 4:23 AM No comments:

Labels: ANNA AND THE APOCALYPSE, Buy It, Monday Movie Review

They Got the Capacities Down to a Science 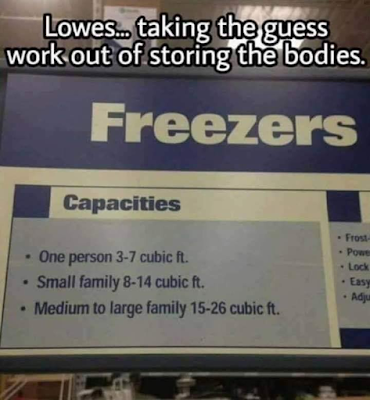 Posted by Linda Mooney at 4:21 AM No comments: 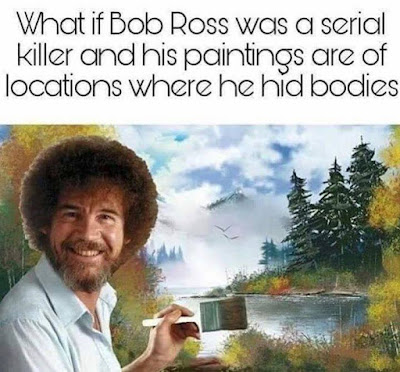 Posted by Linda Mooney at 4:19 AM No comments: 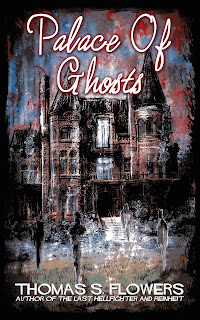 Four veterans of the Iraq War seeking a cure for Post-Traumatic-Stress Disorder arrive at a notoriously haunted house in the bogs of Galveston Island called Amon Palace.

Samantha Green, a friendless former Army K-9 handler looking for a way to put her loss behind her.

Andy Lovejoy, an overweight light spoken drone operator who once watched the war from above now questions who he has become.

At first, their stay seems to conjure nothing more than spooky encounters with inexplicable phenomena. But Amon Palace is gathering its powers—and soon it will reveal that these veterans are not who they seem.

Thomas S. Flowers is an Operation Iraqi Freedom and Enduring Freedom Army veteran who loves scary movies, BBQ, and coffee. Ever since reading Remarque’s "All Quiet on the Western Front" and Stephen King’s "Salem’s Lot" he has inspired to write deeply disturbing things that relate to war and horror, from the paranormal to his gory zombie infested PLANET of the DEAD series, to even his recent dabbling of vampiric flirtation in The Last Hellfighter readers can expect to find complex characters, rich historical settings, and mind-altering horror. Thomas is also the senior editor at Machine Mean, a horror movie and book review site that hosts contributors in the horror and science fiction genre.

PLANET of the DEAD and The Last Hellfighter are best-sellers on Amazon's Top 100 lists for Apocalyptic Fiction and African American Horror. 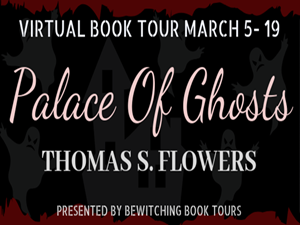 Posted by Linda Mooney at 5:06 AM No comments: 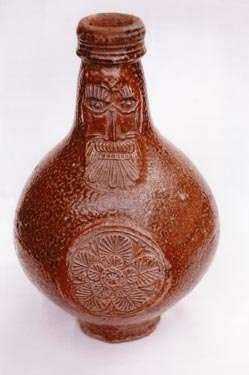 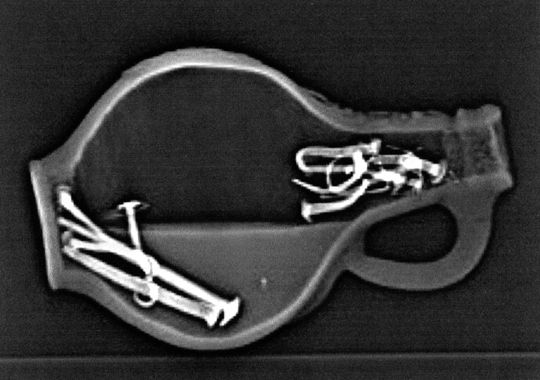 During the 17th century in England, someone urinated in a jar, added nail clippings, hair and pins, and buried it upside-down in Greenwich, where it was recently unearthed and identified by scientists as being the world’s most complete known “witch bottle.”

Read More About It Here

Posted by Linda Mooney at 5:43 AM No comments: 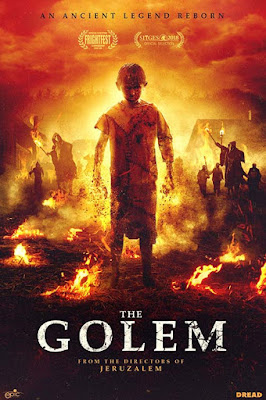 From the beginning you can tell this is going to be a historical horror tale, and that's what caught my attention. I rather enjoy the period costumes, the locations, and the lack of modern-day technology.

To briefly sum up the premise:
The plague is decimating whole families and towns. A group of men from an adjacent village are blaming one town in particular of being the reason for the plague because those villagers are of the Jewish faith. They blame the Jewish community of bringing God's wrath in the form of the disease upon everyone because of their religious beliefs.

Hannah sees only one way for her people to survive the accusations and attacks, and that's to create a golem -- a creature who will defend her village.

Against the wishes and warning from her rabbi, who refuses to do it himself, she brings a golem to life, who she believes has taken the form of the son she lost seven years ago. This child golem attaches itself to her as if she were indeed its mother.

There are copious amounts of blood, and the deaths are gruesome.  The acting is top-notch, and the story kept my interest. This is not your typical monster rambling in the woods. I actually felt sympathy for the connection between the golem and Hannah.

If you want a taste of something different, I highly recommend that you

Posted by Linda Mooney at 3:58 AM No comments: 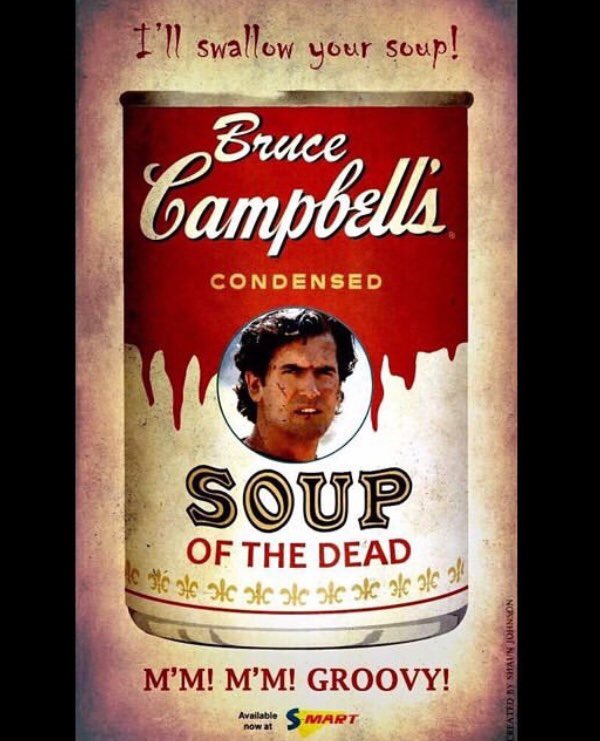 Posted by Linda Mooney at 3:04 AM No comments: 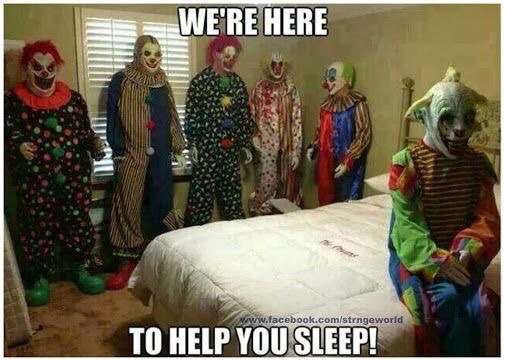 Posted by Linda Mooney at 3:42 AM No comments: 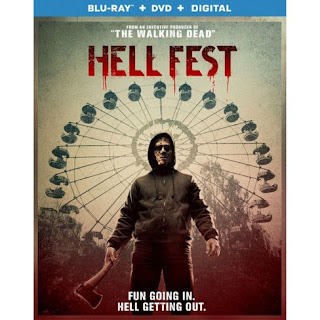 It's Halloween. An amusement park that specializes in horror themes has come to town. A group of young adults decides to try it out for a lark. A crazed killer is hiding in plain sight on the grounds, and his kills are mistaken as part of the props and decorations.

Sorta sound like a scenario you've heard or watched before? Same here. But I decided to give it a try anyway, having nothing better to do on a lazy Sunday afternoon.

I was nicely surprised.

The heroine wasn't spending the entire movie screaming for help or running around the park, looking for a way out. The secondary characters were relate-able. The kills were gory but not over the top. I could have kicked the security guards for their nonchalance. Better still, the park's rides and attractions were so cool looking, I wished they would come to my home town (sans killer, of course).

All in all, one of the better-made movies about horror parks. And not a bad way to spend a wintry afternoon. Which is why my recommendation is that you

Posted by Linda Mooney at 3:42 AM No comments:

The Stuff of Nightmares 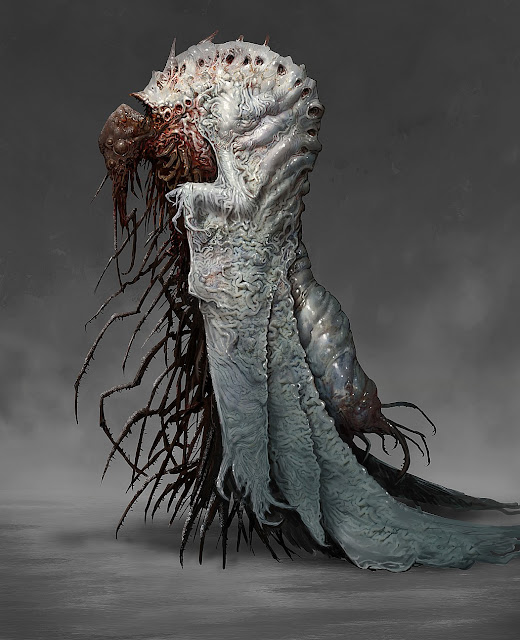 Posted by Linda Mooney at 3:37 PM No comments: