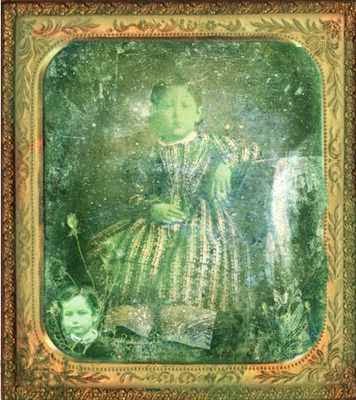 Two children appeared from a cave near Banjos, Spain, in August 1887. Their skin was green and their clothes were of an unfamiliar material. They could not speak Spanish, and their eyes appeared Oriental. At first they would not eat, and because of this the boy didn’t survive, but the girl survived long enough to explain that she had come from a ‘sunless land’ and that one day a whirlwind had swept her and her companion up and deposited them into the cave. Understandably, this did little to dispel the wonder surrounding her. She died in 1892, her origins still unknown.