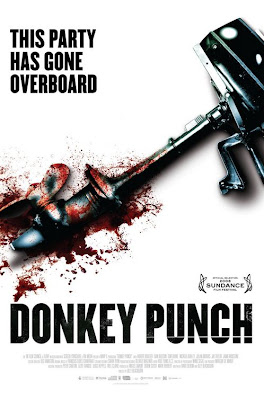 The title refers to a sexual act. And this movie does not shy away from depicting this act, which is the pivotal point in this very well done film.

Three British young ladies on holiday in Spain take up with three like young men for a spree. The men explain that they’re crewing a luxury yacht in port, and would the young ladies like to see it? Afraid their partying will be reported to the officials (due to loud music and copious drugs), they take the yacht out to sea, and this sets up the isolation factor so crucial to horror stories.

If there is anything "wrong" with this film is that the English accents sometime become difficult to understand, hence some rewinding to catch what they're saying. But I think the fact that these people are non-Americans, and not portraying Americans, is a big plus.
In addition, according to the "making of" feature on the DVD, not only did the actors do all their own stunts, but there were few prosthetics and CGI effects used in the filming - refreshing!

The fear and tension in this film is palpable. I kept rewinding to also catch a lot of the subtle stuff I missed the first time around, and I kept marveling at how well-paced and well-acted this independent movie is. All the actors are fresh faces, which makes their terror all the more believable.
My verdict? 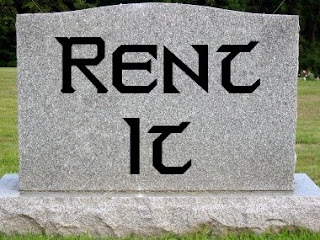